LAZY LIZARDS IN THE UTAH HEAT 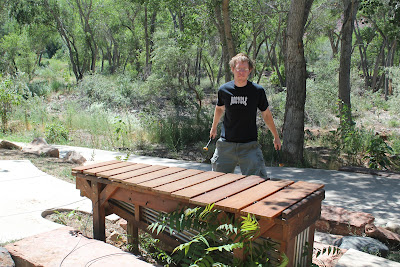 This blog will probably end up sounding something like this (in some order):
HERE WE GO!!!!
We are in NYC and have been for the past few weeks. I think that once we rolled into New York, my brain's capacity for retaining/processing all the events and adventures from tour completely broke down.

Thus my lack of blogging for the past couple weeks. At any given moment I felt like I was half asleep... half awake... bombarded by stimulus.... struggling to take it all in.
Yes, I became awash in the electricity that is the GREAT AMERICAN CITY and before I knew it, it had been weeks since I last did a post on this (lovely) little blog.

So......... yeah, sorry.
I think I'm slowly getting my wits back... Or at least my ability to process the madness going on around me... and thus my ability to process the madness that came before.... (sometimes it blows my mind that I'm STILLLLLL ON TOUR. Still.... I kinda almost feel like how I did in all those years of public school... like I know that SOMEDAY it'll be all over, but it's so far off that dwelling on it's conclusion doesn't make sense... thankfully The Desolation Tour is nothing like 3rd grade... well, other than the constant poop and wiener jokes that go on in the van...) 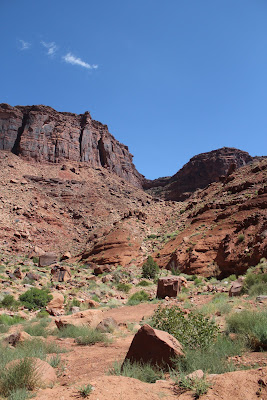 So this blog is going to cast us back a month or so... as we were moving into the GUTS of the country. As we moved past the GODLESS MECCA OF SIN (Vegas) we entered into the mountain region... with UTAH as our first stop.

Utah was the first place we visited on the tour where I started to notice people staring at us when we went into gas stations and grocery stores. On the west coast we blended in with the general population... our eccentricity being fully noticeable, yet not something that stuck out amidst the fray. UTAH WAS DIFFERENT. Suddenly I was very aware that I was wearing California surfer shorts, Mardi Gras beads and a headband with a feather in it... and my hair suddenly felt WAY longer. Everyone else looked like they shopped at a store called BLAND CLOTHING ETC.

We didn't have a show to play in Utah, but the drive from Vegas to Denver was quite brutal so we broke it up by staying in Moab, Utah at a hostel called the Lazy Lizard. 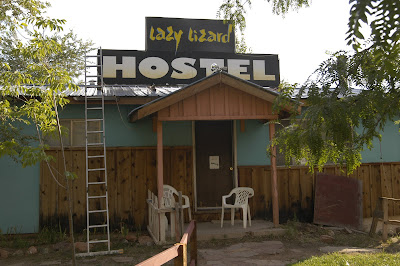 At the Lazy Lizard, they had a common room where the various travelers could congregate. Here, I would sit and work on Vlogs and various other BATTLEHOOCH RELATED LOGISTICAL STUFF. While I sat in this room, the owner of the establishment (a very humorous fellow with ONE EYE) sat watching "The Shining" and spouting out ridiculous one liners/non sequitors. He was spouting them out faster than I could write them down, but one of my favorites was him talking about the actress, Reese Witherspoon: "Oh yeah, I love [her]... I'd fuck her cat." What could he MEAN by this? He also had lots of little funny little stories about the behind the scenes madness during the filming of "The Shining"... kinda boiled down to Kubrich essentially torturing Shelly Duuvall to get her to give the performance he wanted... and then Jack Nicholson would do the good shit in ONE TAKE. (That movie is awesome.) I wish I had one eye and had funny shit to ramble about in terms of 70s horror movies. (No I Don't) 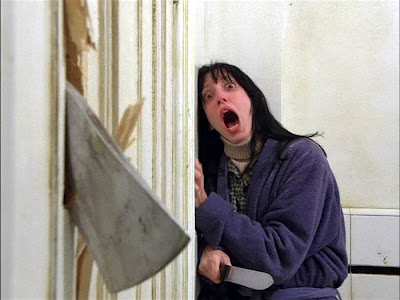 BUT THIS ISN'T (REALLY) IMPORTANT. 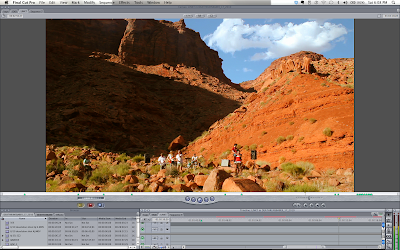 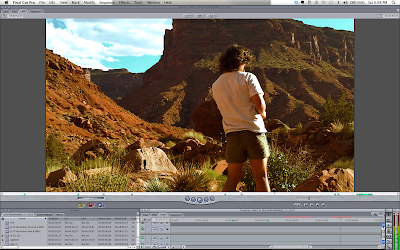 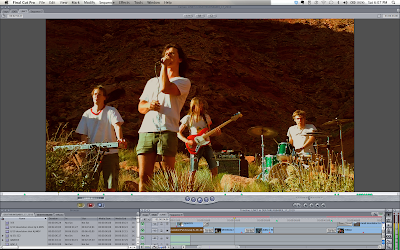 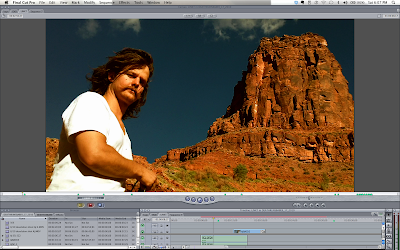 After this point we moved on to Denver, CO. There is a Blog ready to go about our adventures in Denver BUT, wouldn't ya know it.... I've been waiting for DAYS for the Denver Episode to finish processing on YouTube..... (literally Days, yo. been constantly checking it, too) So I'll wrap this blog up with the guarantee that the Denver Blog is coming very very soon.

LOVE and MUSH.
Posted by Battlehooch at 10:17 AM

This is great, wish we were in NYC at the same time! Mush luv my fellow bloggers