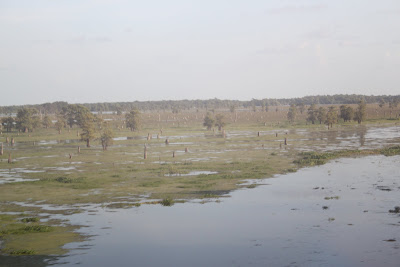 Say goodbye to the comfort zone, yo. (i.e. - Places where family/friends are in abundance. Places where we've played on tours past. Places where we weren't always a LITTLE bit afraid that some crazy police officer or roided out bro would pounce on our brains and faces. Places we know.)

We left Oklahoma, stopped through some cities in Texas, making our way into the SOUTH.

(Editors Note: we certainly had great times in Texas but for some reason we didn't really accumulate that much footage. My memories of this visit to Texas were as follows:

All this and more went down in Texas, yet it wasn't captured. Use your imagine perhaps, dear readers.

Here's a video of the BUTTHOLE SURFERS. They are from Texas. We love them.)
The REAL South. A land that for as long as I could remember existed purely in abstract. I knew it was a land responsible for a wide variety of things such as Gumbo, Racism and The Allman Brothers... a place that I had been told time and time again was basically just a totally different country.... a place that seems to love Republican politics... a place that wasn't the Bay Area in Northern California. 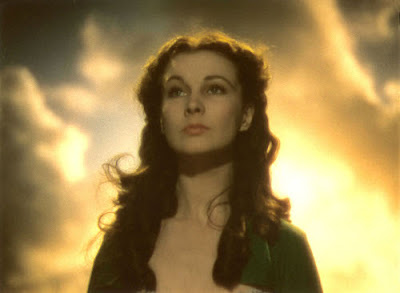 But I wanted to see if for myself. I think we all did.

This city was probably the hottest city we visited during the course of the tour. Como ce dice, "HOT AS FUCK". I have a vivid memory of sitting in the house we were staying at, in my boxers, working on video blogs, sweating so intensely, with a fan on full blast about 5 inches from my face. There was no other way to operate. It was too hot to think.

Sticky. Slimely. The air was like roux. Which brings us to the next point of interest for Nola....

THE FOOD. In my humble opinion, 'twas the best food we ate on tour. They got their own thang goin' on in Nola in terms of food. Jambalaya. Po' Boys. Red Beans and Rice. Beignets. All amazing. And I assure you, dear readers, the authentic food is the way to go. It reminded me of when I went to France for the first time and I had a real French croissant. As I bit into it, my whole concept of the croissant melted. I ate croissants every day for lunch in 7th grade. I've eaten lots of croissants. Or so I thought. As I bit into said pastry, it was an utterly different experience. All I could think was "What the fuck have I been eating all this time?" Upon my return to the US I couldn't eat a croissant for years because I knew it wouldn't compare.

That's essentially how I felt went I had my first plate of authentic red beans and rice. Words can't do justice to how gooey, warm and delicious that stuff is. And the Beignets at Cafe Du Monde. Fried, chewy heaven. So much powdered sugar that it gave ya nightmares. DELISH. 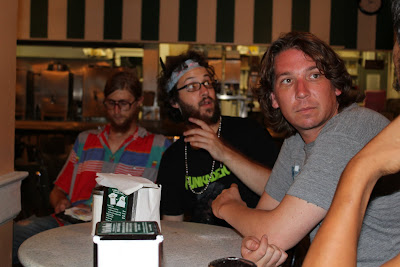 (Battlehooch @ Cafe Du Monde)
We had an amazing show and a lackluster show in Nola. Lets just ignore the lackluster one. Not worth getting into. Not really bad... just kinda.... Smeh. Ya Know?
The amazing show was at a place called The Saint. We rolled in on a rainy, muggy Sunday night and from the outside the venue looked dead. But upon walking in we found a room full of crazies getting down HARD to epic jams (in a 10 minute period I heard "California Love" by Dre and 2pac and "I want to be your lover" by Prince. These cats knew how to mix jams). Apparently the occupants of the bar this evening were a wild crew of kick ball players who had just finished their kick ball season and were looking to get ROWDY. They were wearing costumes, yelling exuberant gibberish and all kinds of stuff. We set up our gear in a corner and within the first 2 minutes of our set it was clear that these people were ready to throw down.

AND THROW DOWN THEY DID. (what a crowd)

It was here that we learned about NoLa's distinctive chant: "WHO 'DAT?!? WHO 'DAT?!?"
At one point, I was tuning my guitar and the crowd just started in with the WHO DAT chant. Not missing a prime opportunity, Ryan dropped a fat beat behind this chant and quickly the rest of the Hooch fell in. Before ya knew it, we were laying down some greasy funk with a crowd full of nutsy southerners chanting. Dear readers, it was really magical. Silly, but awesomely magical.
They also liked yelling "PROVE IT!" For example:

God damn. Even just writing this stuff I'm getting giddy. One of the best gigs of the tour for sure.
Great city.

Nola. You have stolen the heart of BATTLEHOOCH. 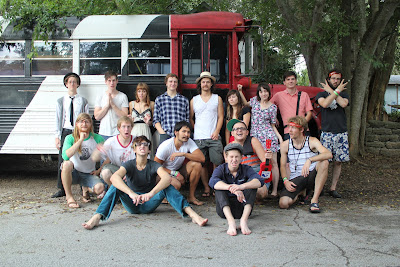 Here's the Florida VLOG---->
Full disclosure: Wasn't really TOO stoked on visiting Florida. Just had a feeling it was gonna be kinda mediocre. But such low expectations meant that the AWESOMENESS that was Florida was felt much more intensely.

It all started off with us filming our 3rd Desolation Video. We played a song standing in the middle of a swamp. Definitely one of the most memorable "venues" on the tour, fo sho. Every official show we played in Florida was cool. Cool bands, cool promoters, cool venues, and cool crowds.

First, there was Orlando.

(Will's Pub - Orlando, FL)
(I - Archaeology Johnson - turned 26 in the fine city of Orlando. My birthday consisted of swimming in a natural water spring, going to see "Scott Pilgrim Vs. The World" in a movie theater and grubbing down hard on Sushi - thanks for the meal, Ma and Pa.)

Orlando is also, sadly, where we had to bid farewell to our soundman GABE. Thus, the end of THE GABE LEG. :(
(Then Lake Worth....) While in Lake Worth, we made a point to make it out to the Atlantic Ocean for a swim. The water was over 80 degrees. Best experience I've ever had swimming in the ocean. So delightful. Here we played at a joint called "Little Munich". The version of Hope from Vlog #12 is taken from this performance.

In St. Augustine, we played a music festival that was held in a Surf Board making shop. (The word on the street was that St. Augustine was the Santa Cruz of Florida. In general, Florida reminded me a lot of California.) We also played with my favorite bands that we've come across on the tour: Jane Jane Pollock and Lighthouse music. I was laying in the grass, staring up at the sky when Jane Jane started playing... and (sorry to be laying the cheese on thick right here) I found the music literally calling to me, ushering me to get up and go to it... I made my way through the crowd and just stood totally transfixed by their music. The way I described it after the fact was some kind of lo-fi, Chinese(ish) dub pop music: mellow electro beats, awesome vocal harmonies, GREAT GREAT GREAT songs. (I don't know why I describe it as Chinese. Just feels correct.) After their set I stumbled up to them and gushed like a loony fan. Because I was.

In St. Augustine we also got free pizza from the promoter. Free food means SO MUCH MORE to me now than it ever has. Especially pizza. It was like happiness covered in greasy cheese.

Before leaving Florida we stayed in Jacksonville with new friends... at a college dorm. It had been days since I had stayed over in a college dorm... We watched that shitty Oliver Stone Doors movie and went for a swim. 'Twas nice. We also got a healthy dose of southern hospitality in Jacksonville from BIG WALT. BIG WALT was a friend of a friend, and we rolled up to his house one night and he brought us in, told us hilarious stories and gave us a bountiful RIB FEAST for free. (Once again, free food is so incredible when you are struggling to stretch yr money to get enough food just to survive.) Here's a video we shot of BIG WALT doing a rant about how Bay Area sports sucks... in effort to ruffle the feathers of our buddy Petechow... Squire of the BATTLEPAD and avid sports fan.

THE SOUTH. What a place.
Posted by Battlehooch at 12:47 PM

After your epic show in New Orleans, do you remember playing "Sabotage" on the street corner? There were 3 drunk idiots dressed as the Beastie Boys from the Sabotage video dancing around during that song. My friends and I were those drunk idiots.

If you have video or ANY pictures of that incident, please post them! We all blacked out immediately after that happened.

And thanks again for humoring us, we had an awesome time!

Still would love to hear, yes or no, if you got any pictures from that night!